Messy Times And How To Handle Them

= i v .7 Messy Times And How To Handle Them (NAPSA)—At-home holiday and other big get-togethers can nearly triple the weekly cleaning time spent by women, according to a national survey conducted by research firm StrategyOne. Already, women spend almost two hours cleaning their homes each week. Big gatherings can add almost four hoursto that. The messiest holidays of all, the survey found, are Christmas, considered the messiest by 57.3 percent of respondents, followed by Thanksgiving with 32.5 percent, New Year’s at 3.4 percent and Halloween with 2.5 percent sayingit’s the messiest. What the Survey Discovered Other cleaning trends the survey, commissioned by GeorgiaPacific, the maker of Brawny paper towels, found include: eighty-four percent of American women in the survey said their home is anywhere from extremely clean to moderately clean on a typical day, and 83 percent believe others would agree with that assessment. When it comes to help, twothirds of women said they would like assistance with cleaning, more so than other household tasks including cooking (11.6 percent), laundry (6.4 percent), ironing (4.8 percent), pet care (3.9 per- cent) and babysitting (3.3 percent). Nevertheless, only one-third of women actually get help with household chores. Among those whodo receive help, half typically get it from their spouse or significant other and 17 percent from their children. Cleaning up after pets (27.1 percent) was noted as being just as hard as cleaning up after a significant other (25.6 percent) and more difficult than cleaning up after a child (20.1 percent). Secrubbing the tub or shower (30 percent), cleaning the toilet (14.7 percent), mopping the floor (18.5 percent), dusting (11.4 percent) and cleaning windows (11 percent) are the chores women least enjoy. *Taking out the trash is the one task women are most likely to rely on a housemate to handle (36.8 percent), followed by vacuuming (10.9 percent) and cooking (8.5 percent). Dishwashing liquid and paper towels such as Brawny are the favorite one-two punch in the kitchen and the most important cleaning tools for making the kitchen spotless. For more information, visit www.brawnytowels.com, call (800) 283-5547 or join the discussion at www.facebook.com/brawnytowels. 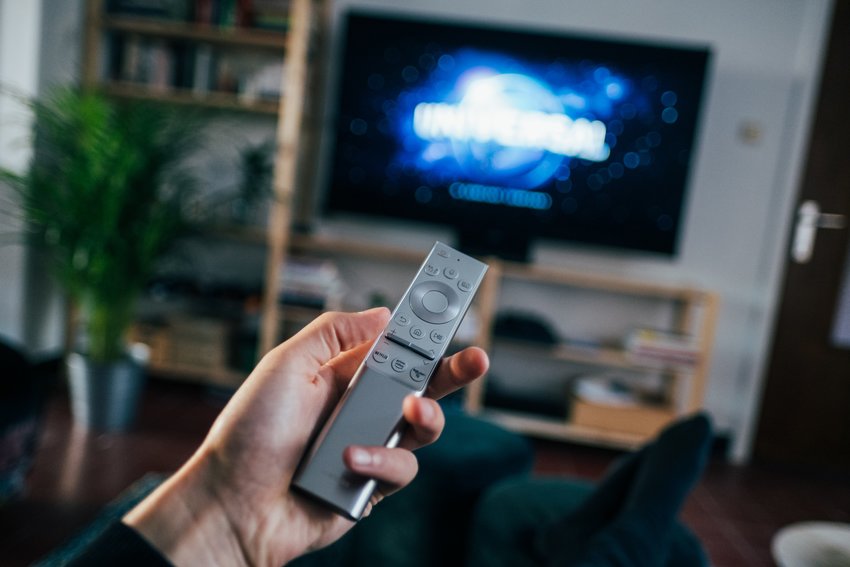 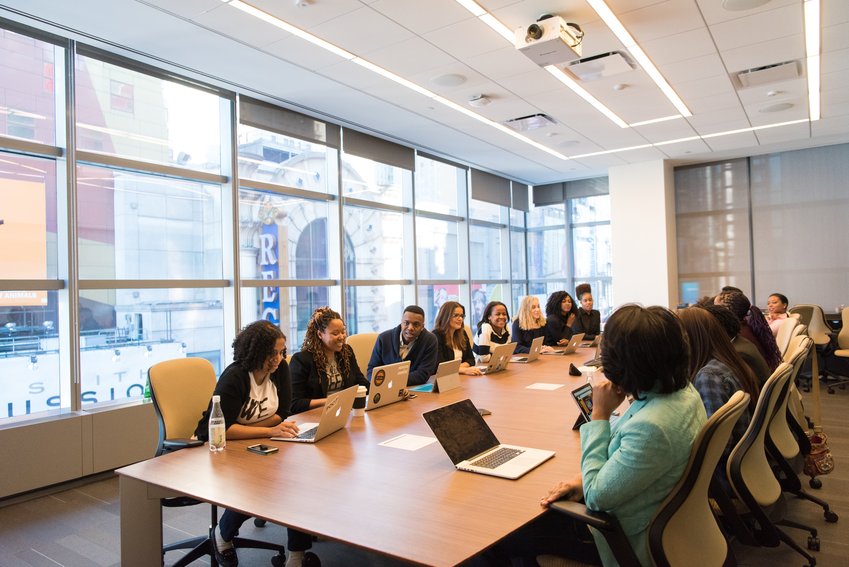 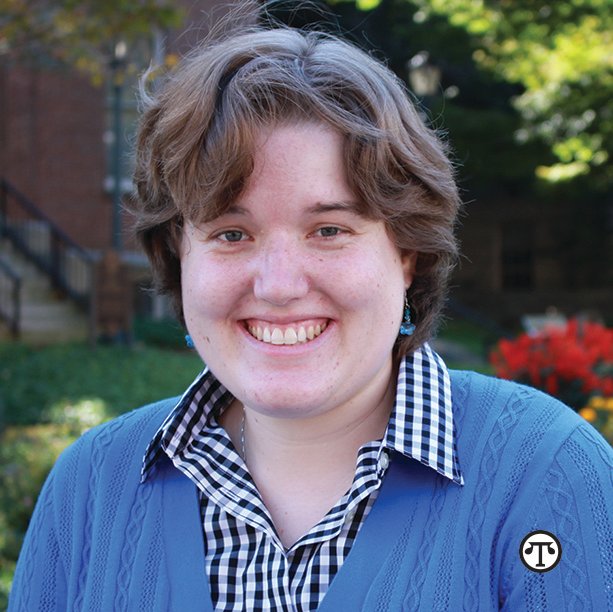 Tuesday, February 23
(NAPSI)—About 40.7 million Americans have some kind of disability, according to the U.S. Census Bureau. If you or someone you care about has a disability, you may wonder what it means for …

Tuesday, February 23
(NAPSI)—No state compares to California with respect to the impact of the U.S. video games on its economy.  Games Bring Success A new study by Entertainment Software Association (ESA) …