Good Journalists Boost Their Influencer Status In The Digital Age

How Social Media Is Teaming Up With Traditional Media

Newspapers were the original social media. People read news articles, then share those with their friends, family members and business colleagues. The method of doing that has been developed to facilitate the process with digital options which have made sharing faster and more widespread, sometimes creating a viral effect.

Journalists are becoming more influential in the digital age with the help of Facebook, Twitter and other social media. Reaching the public and connecting with journalists has become so much easier for savvy media relations pros who use social media effectively and routinely.

One great program, which has helped traditional media prosper, is the Facebook Journalism Project, which works with publishers around the world to strengthen the connection between journalists and the communities they serve. Facebook works with and funds organizations that fund quality journalism and helps build sustainable futures for community-based news. Facebook visits newsrooms and offers online courses to train journalists on how to leverage social tools to tell stories that matter. Facebook partners with news publishers and nonprofits to combat misinformation, promote news literacy, fund new initiatives, share best practices, and improve journalism on the Facebook platforms.

Journalists like to work with media relations people who follow them on social media and engage in a meaningful way by commenting, sharing and providing relevant content, which helps boost their status. Before pitching the media, it helps to check what journalists are posting on social media, to see what topics would interest them.

Some of the most active Twitter accounts belong to journalists. The public can take an active role in a story by replying directly to journalists on Twitter, retweeting, answering questions, or soliciting news tips.

Twitter has helped journalists with tips for using Twitter right here on their site, including how to:

7- Search Tweets that mention their reporting

9- Get the latest Tweets first

Many newspapers have their own Facebook and Twitter pages, and include the Twitter address of their journalists right on their contact page, to promote engagement. The sites with the most traffic include links to the social media to enable easy sharing.

A lot of social media activity starts with the original reporting of professional journalists in traditional media. Journalists share content from the social media sites of content providers.

For pitching story ideas, most journalists prefer being contacted by email. If contacted by social media, they would usually soon try to move that conversation to email or a phone call.

Thursday, September 10
By Dorothy York, President and CEO of North American Precis Syndicate (NAPS) After covering all the major daily news organizations, the next frontier for media relations pros is weekly news …

Top Christmas Stories Of The Decade

Thursday, September 3
By Dorothy York, President and CEO of North American Precis Syndicate (NAPS) Families are preparing to enjoy Christmas in news ways, to keep kids healthy and safe, in response the COVID-19 …

Top 25 Thanksgiving Stories of the Decade

Thursday, September 3
By Dorothy York, President and CEO of North American Precis Syndicate (NAPS) Families are preparing to enjoy Thanksgiving in news ways, to keep kids healthy and safe, in response the COVID-19 …

How Social Media Is Teaming Up With Traditional Media

Top 30 Halloween Stories Of The Decade

Monday, August 31
By Dorothy York, President and CEO of North American Precis Syndicate (NAPS) Families are preparing to enjoy Halloween in news ways, to keep kids healthy and safe, in response the COVID-19 …

Top Back To School Stories Of The Decade

Thursday, August 27
By Dorothy York, President and CEO of North American Precis Syndicate (NAPS)   Back to school season is shaping up in new ways in response the COVID-19 …

Thursday, August 27
By Dorothy York, President and CEO of North American Precis Syndicate (NAPS) When media relations pros ask what they can do to reach more people in their target audience, for deep market … 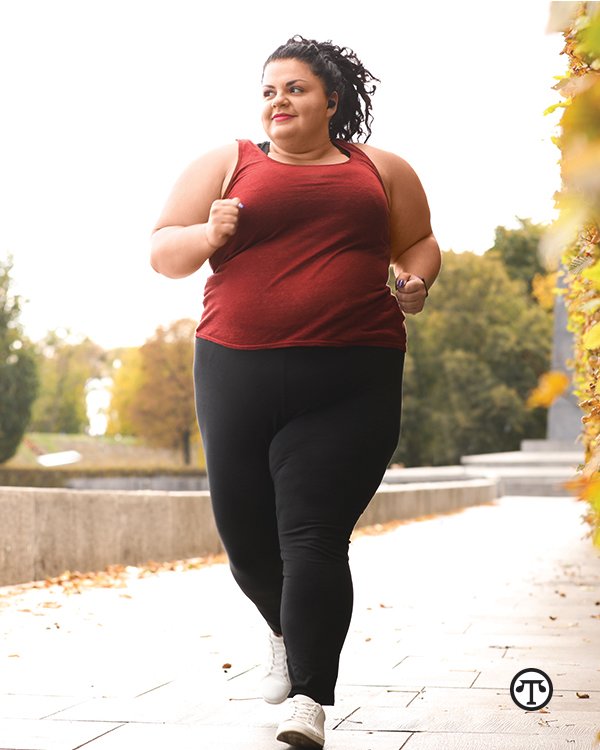 Nonalcoholic Fatty Liver Disease: Are You At Risk?

Yesterday at 1:09 PM
(NAPSI)—Nonalcoholic fatty liver disease (NAFLD) is one of the most common liver diseases in the United States. NAFLD is typically a silent disease with few or no symptoms, and most people have no … 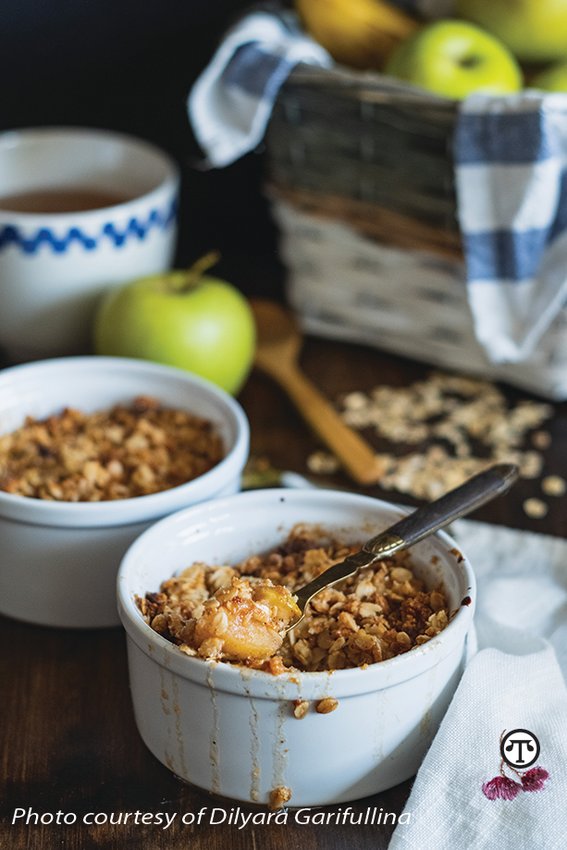 New Treats And Traditions For Your Little Goblins

Wednesday, October 14
(NAPSI)—With in-person trick-or-treating in question these days, many Washington parents are re-thinking ways for their children to celebrate Halloween.  If going door-to-door is not an … 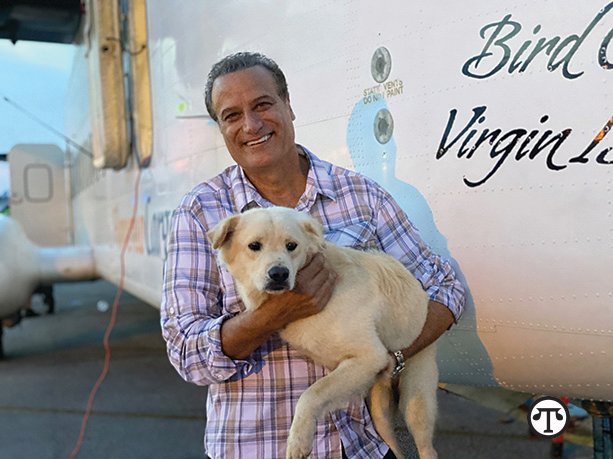 From the Creator & Star of CHEATERS, Tommy Habeeb, “To The Rescue”: Saved Dogs and Their Grateful Families, Airs Weekly on Saturdays

Friday, October 9
(NAPSI)—The heartwarming stories of abandoned dogs and the grateful families who save them are documented in the half-hour weekly syndicated docu-series “To The Rescue.” Airing nationwide, the …