The best people are the hardest to reach, but it’s a lot easier if you know how.  Influencers at thousands of community news outlets can be found with a top down approach at the holding companies of chains of newspapers.

The top priority, for most national information and awareness outreach programs, is reaching top tier publications like the New York Times and The Wall Street Journal.  When PR pros ask themselves what more they can do to get the word out about the message management cares about most, with a combination of earned and paid media, they may want to try to reach beyond the top 500+ daily newspapers, to about 9,500 others across America, making up a $14 billion industry.  If you are only covering the same top 500, that everyone else is also trying to get into, you are missing about 95% of newspapers in the country.

There are nearly 1,000 other daily newspapers and nearly 8,500 non-daily newspapers, including specialty publications, that will give us millions of additional impressions across America.  Reaching out to the top 500 newspapers can be a full time job for several people.  The New York Times alone has had over 1,200 journalists.  Reaching those and extending the reach to second and third tier publications, for deeper market penetration, can seem like a daunting task, but it can be done methodically, with an organized approach, starting with the gatekeepers at the top publishing companies.

Finding the right people to talk to, the gatekeepers and influencers, editors and publishers, at each of these organizations can be done with the help of directories, which are often out of date, online research, phone calls, meetings, and by developing relationships over a long period of time.

Doing the job cost-effectively may require an outside service that can spread the labor cost over all the clients that need to be served, achieving economies of scale. There is a high turnover of editors in the industry so even if someone had a perfect list of content users today, that list would be out of date starting tomorrow.  A team of experts is needed to constantly update the list to follow people from one publication to another and to find replacements for those that are gone, to be sure we are not missing potential users of content.

For those who want to do it themselves, after you have reached out to all of the influencers, publishers, editors and reporters, at each of the thousands of publications that could possibly use your content, including thousands that are independently held, and you have kept track of all of the users, what formats each prefers, and followed people from place to place, for over a year, you may be ready for a job at NAPS! Editors have trusted us to send them quality content in the formats they prefer for over 60 years.

Most PR pros start with covering Gannett, which has been combined with Gatehouse, and publishes, not only USA Today, but also hundreds of local community newspapers. There are thousands more similar publications that they don’t own, in communities they don’t serve.

Here are 50 publishing companies which, cumulatively, have thousands of local community news publications: 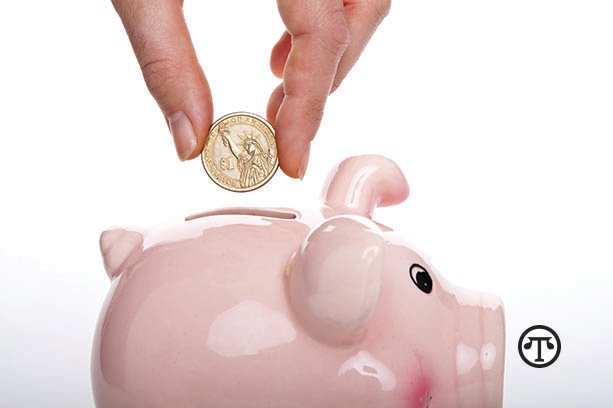 Three Surprising Ways To Save

Yesterday at 9:33 AM
(NAPSI)—According to the Department of Health and Human Services (DHHS), there are currently about 77 million people age 60 and older in the U.S. Another 61 million, the U.S. Centers for Disease … 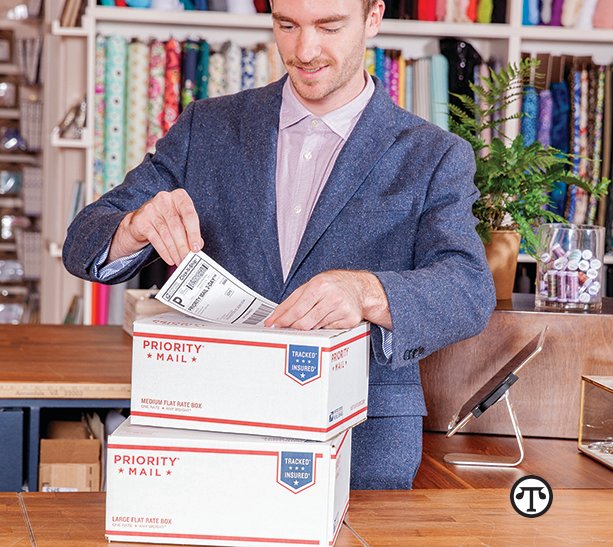 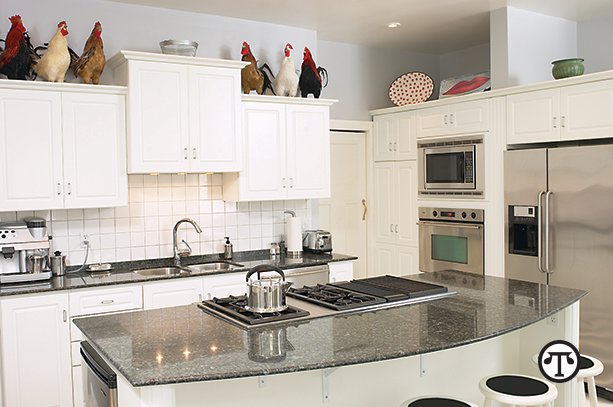 Thursday, January 21
(NAPSI)—During 2020, for many Americans, home and work lives saw a major shift as people turned living space into workspace—and classrooms, and workout areas and even quarantine zones—resulting …