The Duke and Duchess of Cambridge have a busy year ahead—and you can get a glimpse of what all the excitement is about.

(NAPSI)—In the midst of a pandemic, family drama and the passing of Prince Phillip, the Duke and Duchess of Cambridge were shining examples of grace and optimism over the last couple of years. Picking up the pace of their Royal engagements, the couple has provided a glimpse into what the Monarchy might look like in the future.

In 2022, expect to see a lot more of this powerful pair as they embark on a heavy schedule of events around the Queen’s Platinum Jubilee. Celebrating the Queen’s 70 years of service, the Platinum Jubilee will consists of festivities throughout the year, with the bulk taking place in June when the Queen’s birthday is traditionally celebrated. William and Kate will play a central role at these events, which will include a live concert from Buckingham Palace that will bring together some of the world’s biggest entertainment stars to celebrate the most significant moments of the Queen’s seven-decade reign.

Perhaps most significant for Americans is the royal couple’s upcoming trip to the U.S., their first in seven years. The Cambridges have announced that their environmental initiative called the Earthshot Prize will hold its second annual ceremony in the U.S. in 2022. The Royal Foundation of the Duke and Duchess of Cambridge launched the Earthshot Prize in October 2020 and it is the most prestigious global environment prize in history.

On a personal note, William and Kate will each celebrate their 40th birthdays in 2022—Kate’s on January 9 and William’s on June 21. The couple have three children: George, Charlotte and Louis.

If you want to learn more about the Duke and the Duchess, you can check out the many documentaries on True Royalty TV to find out what Kate and William were like as kids, how they met and their very public courtship, their glamorous wedding, what they are like as parents and what kind of Royals they are turning out to be.

You can give the Royal history buff in your life the gift of hundreds of documentaries about the British Royal Family and monarchies around the world this holiday season through a True Royalty TV special holiday offer. Go to www.trueroyalty.tv for details.

"To learn about the Duke and the Duchess of Cambridge—Kate and William—what they were like as kids, how they met, their glamorous wedding, their children and more check out documentaries on True Royalty TV.https://bit.ly/3yRMDYA"
Downloads
Image formats:

The Duke and Duchess of Cambridge have a busy year ahead—and you can get a glimpse of what all the excitement is about.
Print/web text downloads: 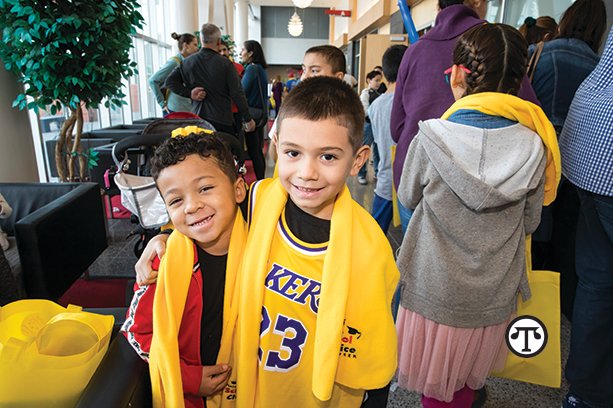 Thursday, January 20
by Andrew Campanella (NAPSI)—I remember one specific day in first grade like it was yesterday. It was the day when my teacher saw me hesitate as I started to read aloud to the class. “You can … 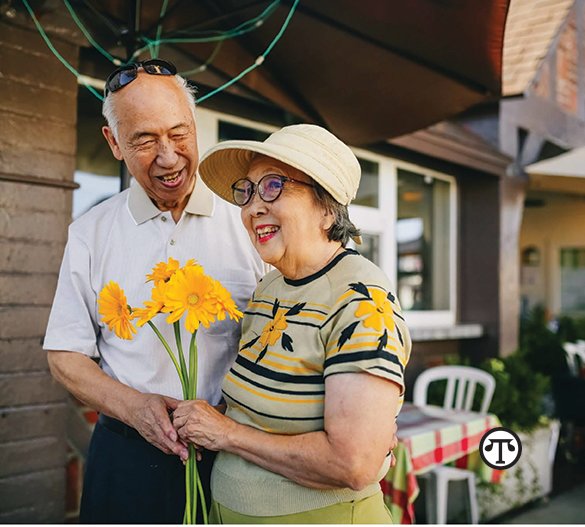 Thursday, January 20
(NAPSI)—With each generation’s expected retirement time growing longer and longer, you may need to plan for 20 to 30 years of life after you stop working. And when it comes to ways to save for … 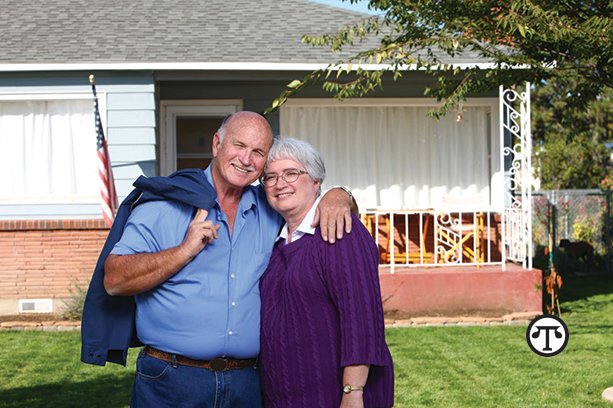 Sell Your Home With A Lot Less Stress

Wednesday, January 19
(NAPSI)—Every year more than 5 million homes change hands in America. In the greater San Antonio area around 3,000 sell each month. For most people, that can be pretty daunting—but it doesn’t …