Scientists are seeking answers to important questions about how to preserve your mind over time.

(NAPSI)—Scientists are contemplating important questions about health, mind and age: Could your blood hold the molecular secrets to a fountain of youth, preventing age-related brain disorders? Are brain aging and Alzheimer’s disease caused by a failure of interconnected systems, triggering a dominolike cascade of disease? Can targeting the red blood cells and blood vessels jointly keep your brain healthy and prevent dementia?

As people live longer, Alzheimer’s and other age-related dementias are on the rise, projected to reach more than 75 million people worldwide by 2030. To date, no effective therapy has been developed for these disorders, which are not only deadly but exact a high financial and emotional toll on society.

To find solutions, three large-scale research teams are exploring those questions as part of an initiative to merge research of the brain and the blood vessels to develop new understanding of—and, ultimately, better preventions and treatments for—age-related brain disorders such as Alzheimer’s disease.

To help, American Heart Association, the world’s leading voluntary organization focused on heart and brain health, and The Paul G. Allen Frontiers Group, a division of the Allen Institute, launched the $43 million research project to bridge the science of vascular and brain health through revolutionary, out-of-the-box thinking. Additional supporters include the Oskar Fischer Project and the Henrietta B. and Frederick H. Bugher Foundation.

The three teams, headquartered at the Salk Institute for Biological Studies in La Jolla, Calif.; Stanford University School of Medicine in Stanford, Calif.; and University Hospitals Cleveland Medical Center in Cleveland, OH, respectively, work to develop new solutions to the urgent problem of age-related cognitive decline. The researchers are:

• “Rusty” Gage, Ph.D., a neuroscience researcher and president of Salk, who will lead an eight-year project looking into new targets for therapeutic research and biomarkers of early-stage cognitive decline.

• Tony Wyss-Coray, Ph.D., a professor of neurology at Stanford, who will lead a four-year project studying how changes in the immune system affect cognitive health.

• Mukesh K. Jain, M.D., a cardiologist at University Hospitals Cleveland Medical Center and Professor of Medicine at Case Western Reserve University, who will lead a team of investigators on a four-year project investigating whether targeting red blood cells and blood vessels can prevent dementia. 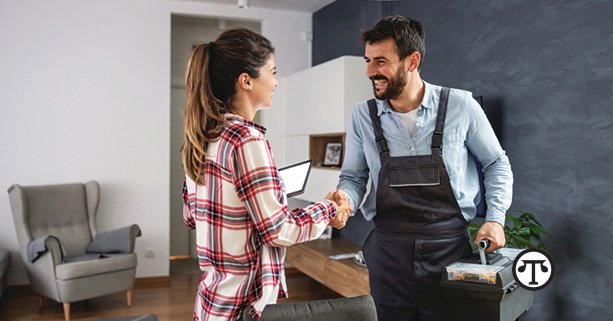 What To Ask When Hiring A Contractor

Yesterday at 3:28 PM
(NAPSI)—With record-high real estate prices, a growing number of homeowners are remodeling or renovating their existing homes rather than buying new. Increased demand and continued supply chain … 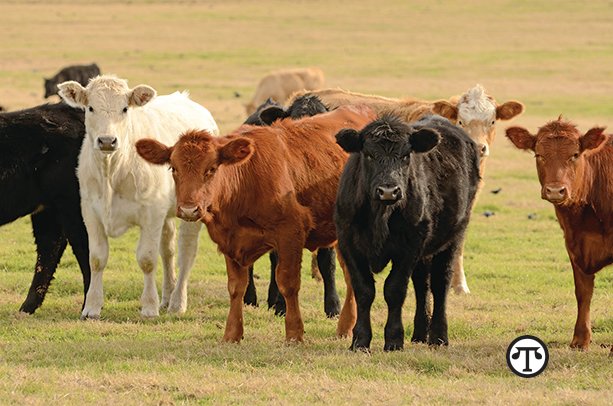 4 days ago
(NAPSI)—Here’s something cattle ranchers know: Each season brings with it different health challenges for their livestock, from respiratory diseases to eye and foot infections, to enteric and … 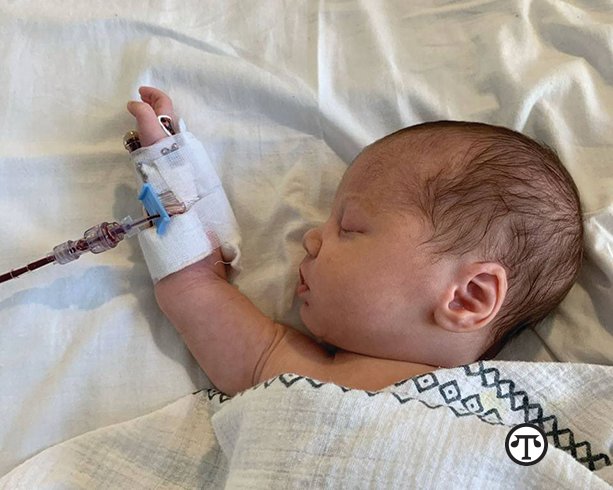 They Saved A Baby’s Life—Here’s How You Could, Too